Citizens’ Assemblies were the focus of the first podcast episode: a rarely used democratic form that, although defined in the City Statute of Zagreb, was confined to paper for decades. These assemblies can be convened by Municipal Board Councils and City District Councils to discuss topics that concern life in the neighbourhood. Any interested party can attend a Citizens’ Assembly, while the vote is restricted to those who reside within the administrative zone of the body that convened it. An assemblies’ decisions are then binding for the body which convened it.

The institution of Citizens’ Assembly was rediscovered and redefined after the 2017 local elections, when for the first time citizens who were not part of the standard political establishment entered the councils. In a city that is extremely centralized in institutional and political terms, the Citizens’ Assemblies come as a sign that those living in the city are resolved to take part in defining the process of its development.

The most common reasons for initiating Citizens’ Assemblies in the last three years have had to do with spatial planning decisions, i.e. urban plans. Thus, using this institution, in one densely populated neighbourhood citizens opposed the plan to pave a rare green area, while in another they stood against the construction of a mega-block of residential and business towers. To that extent, the Citizens’ Assembly has become the sole formally defined place where institutions and citizens can be called from below to meet and discuss issues of exploitation of local space, and are a kind of guide to participatory practices in planning.

If we use the words of David Harvey, who claims that “city transformation inevitably depends upon the exercise of a collective power to reshape the processes of urbanization”, then Citizens’ Assemblies can be understood as one of the tactics by which we, as Harvey puts it, “make and remake our cities and ourselves”. Every public forum is thus part of the process towards winning the collective right to the city, which according to him is “one of the most precious yet most neglected of our human rights”.

The podcast featured Robert Faber, a councillor of the “Donji Grad” City District, and we also heard from Ria Bilić, a councillor of the “Bartol Kašić” Municipal Board. A Lab participant and show co-host, Nikola Zdunić, is also a councillor in the “Volovčica” Municipal Board, and he offered a perspective on his neighbourhood’s initiative and their efforts to launch a Citizens’ Assembly. This epizode was hosted by Iva Marčetić, and recorded and edited by Marko Levanić. 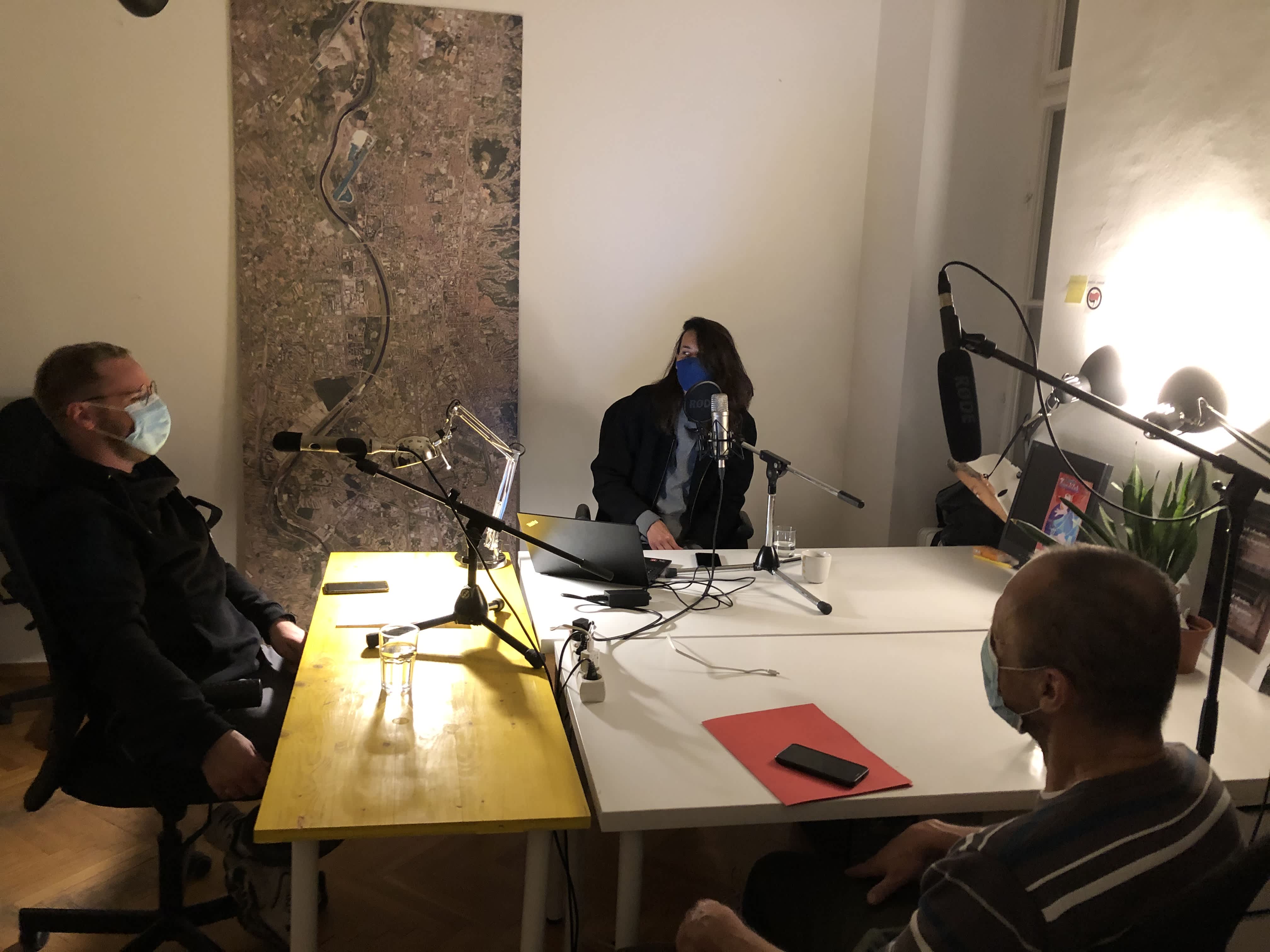